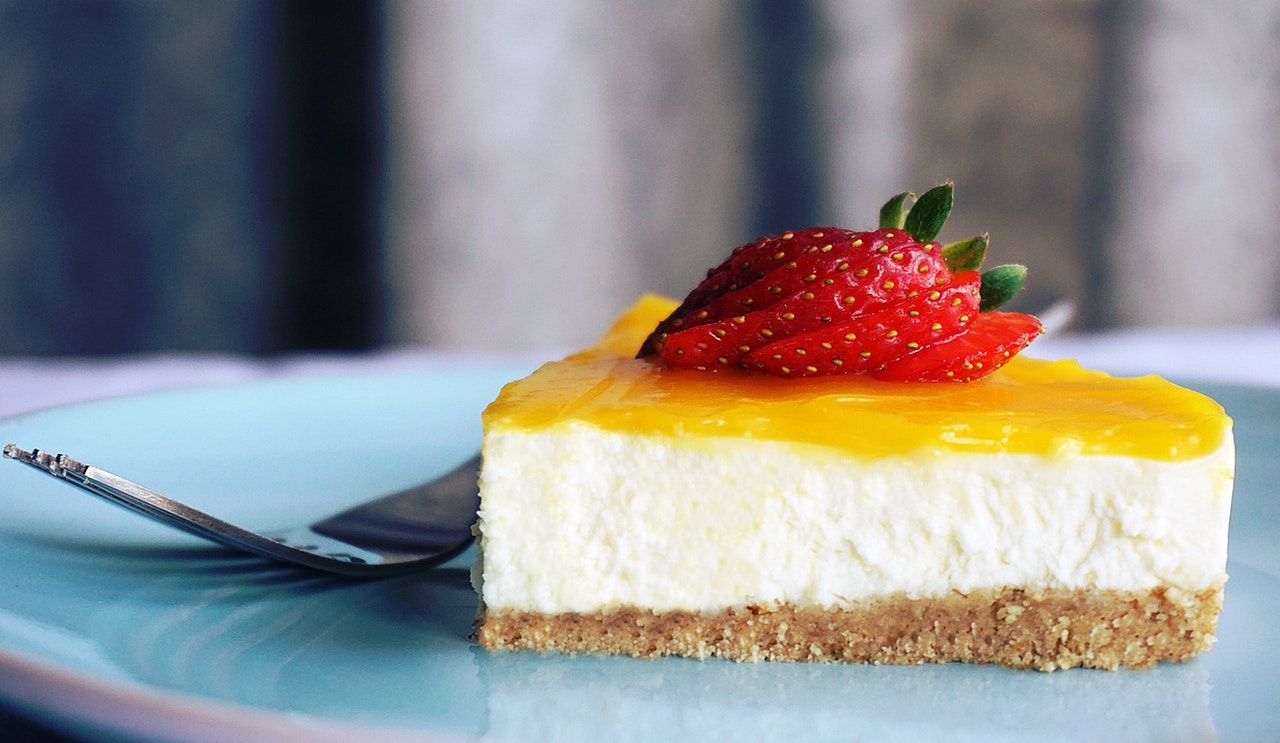 Who doesn’t love cheesecake? I do and I’m practically obsessed with the stuff. The thing is, I know that my health and figure isn’t going to be happy if I continue eating that stuff. So why not make one myself? One that is actually low on fat?

It’s low in fat anyway so it wouldn’t matter how much I ate, right?

And in any case, there are still a lot more desserts in healthline that are healthy enough for me to binge on. 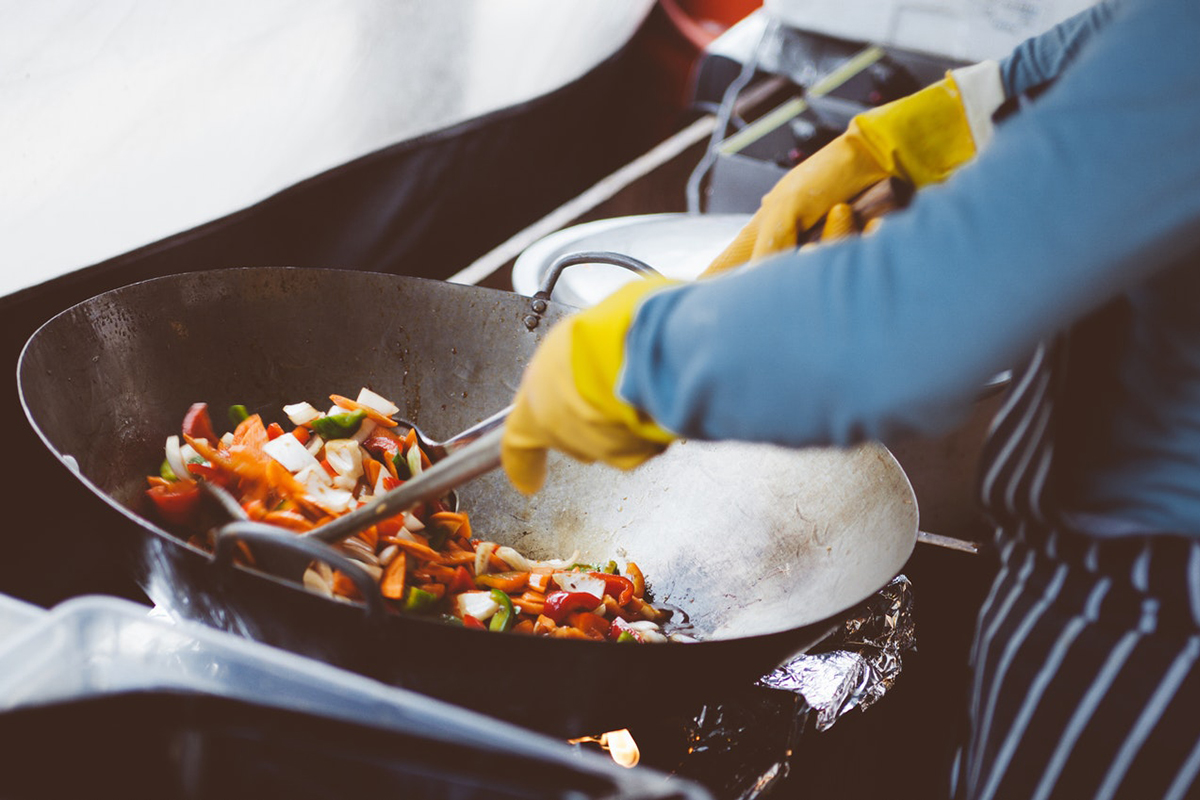 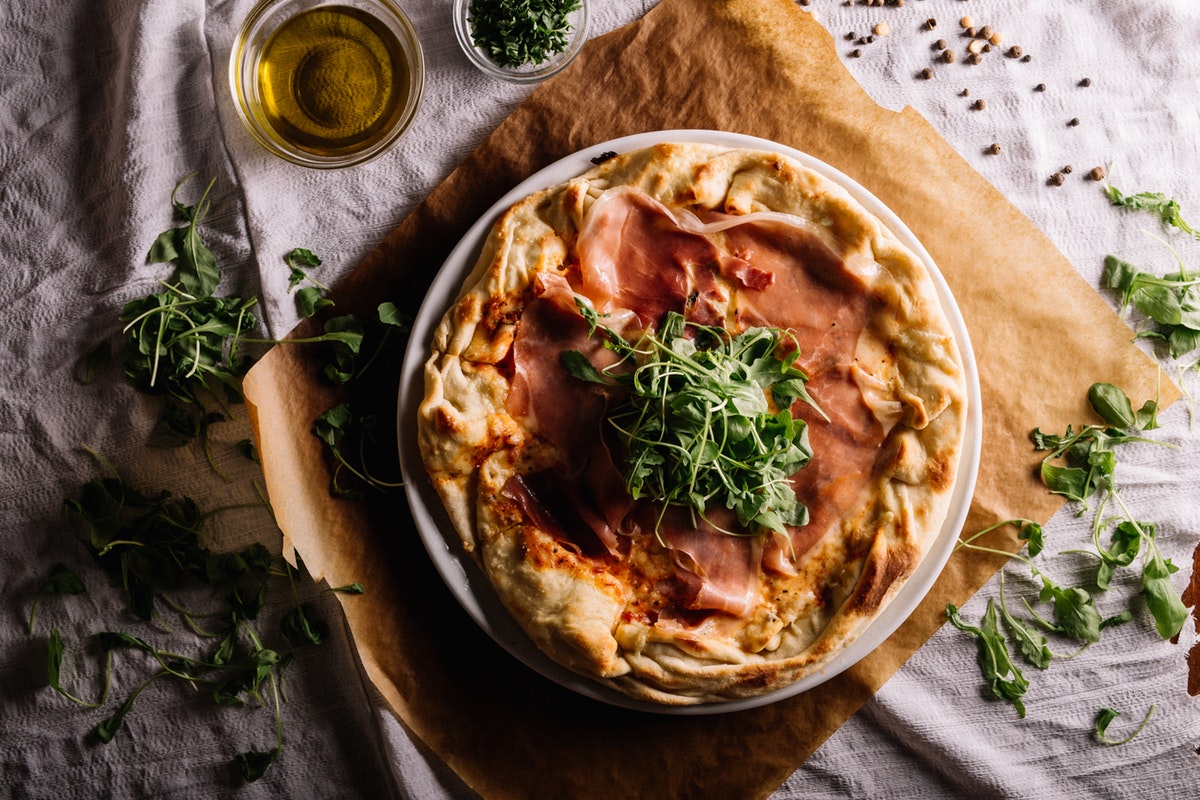 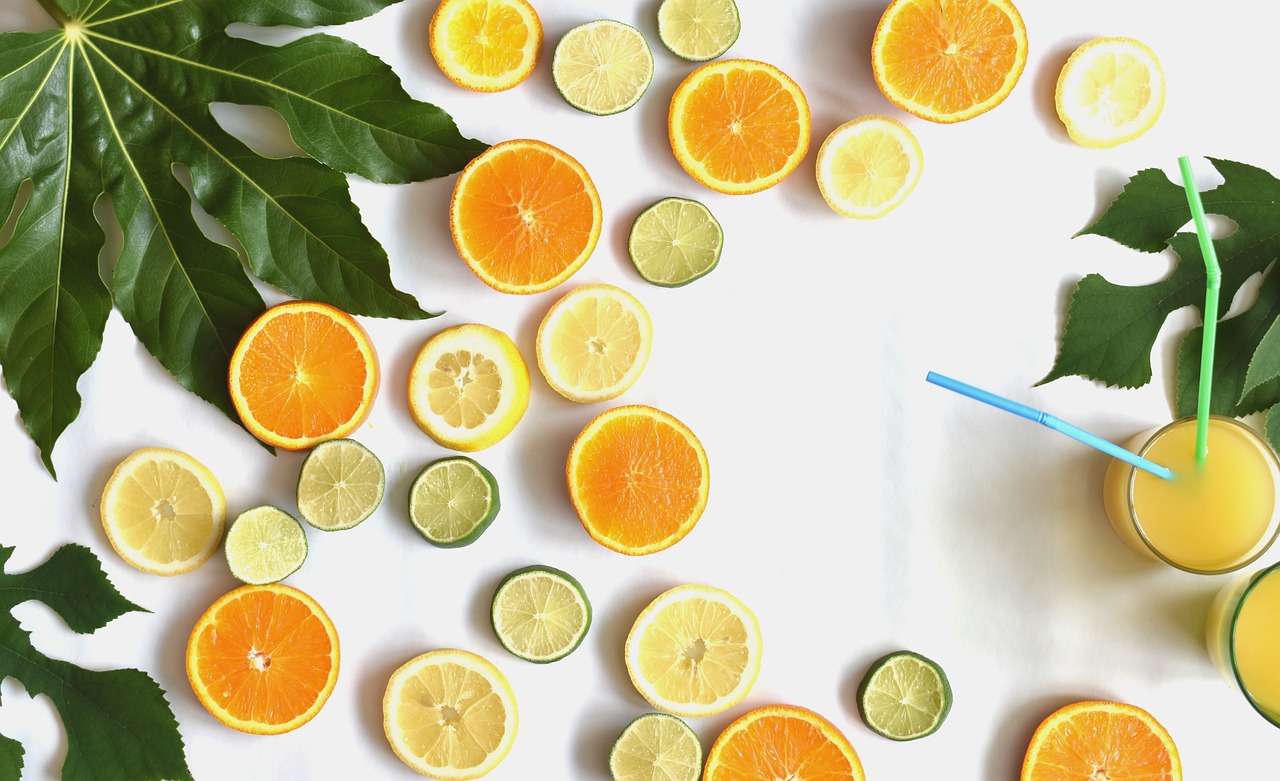 Recipes To Drink Before Bedtime To Burn Fat 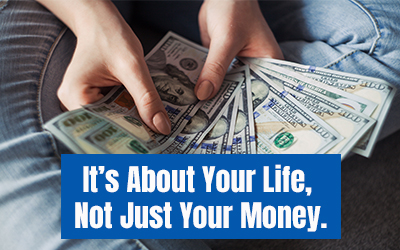 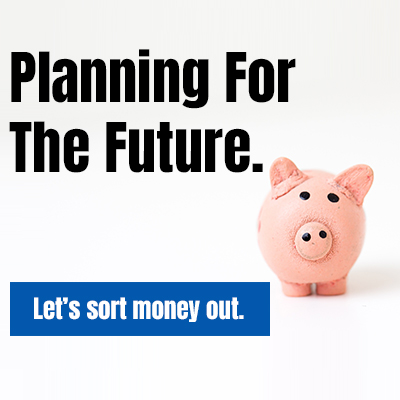